You are here! » Home » Others » Oltretorrente 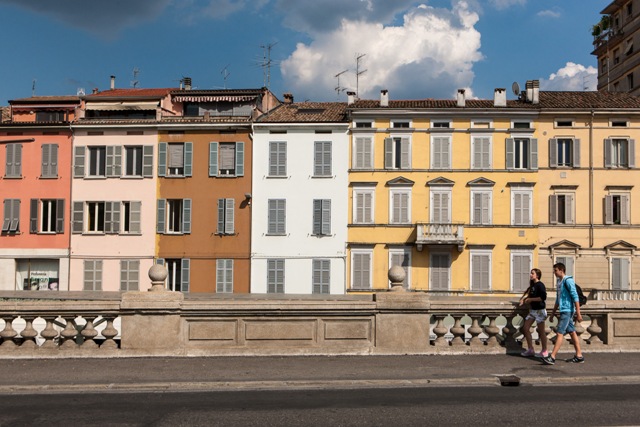 it is here that the citizens of Parma paid with prison, political confinement and repression for their political fights. And it is here that in 1922 Guido Picelli led the resistance against the fascists of Balbo rising up the famous barricate, the barricades. Fascist believed they had broken rebellion by displacing its inhabitants and by demolishing houses. However, when Mussolini arrived to Parma in 1941, in the streets across the river a new insurrection organized by women, known as the strike for bread, burst out.

Padre Lino Maupas, who lived in the Oltretorrente at the monastery of Santissima Annunziata, is remembered by a statue by Jucci Ugolotti placed in the lovely Inzani square. 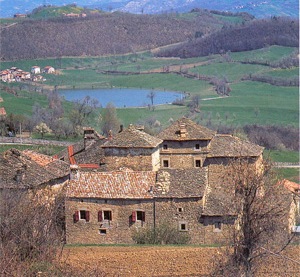 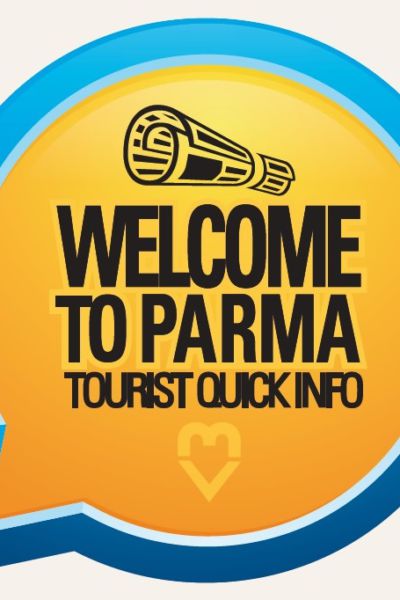 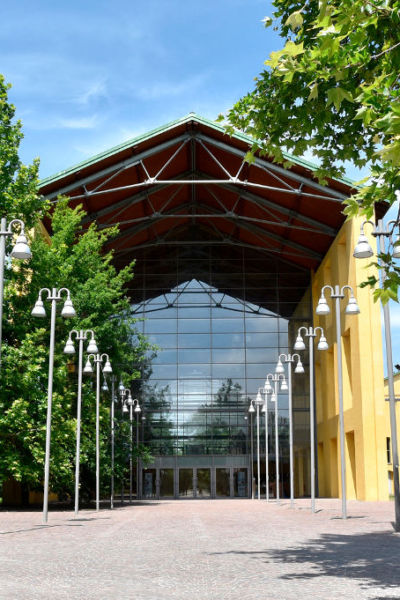 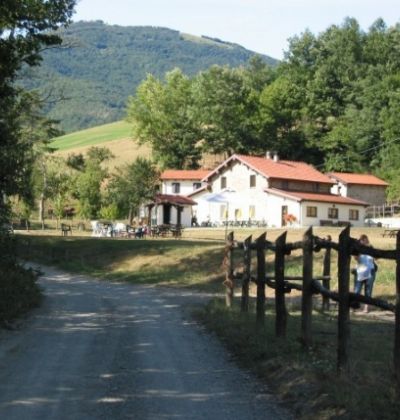 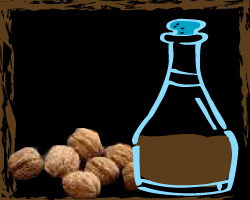 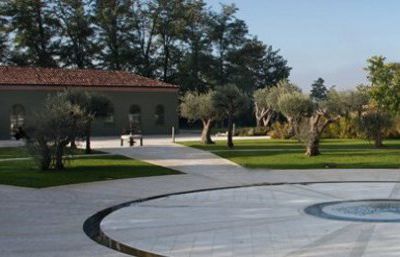 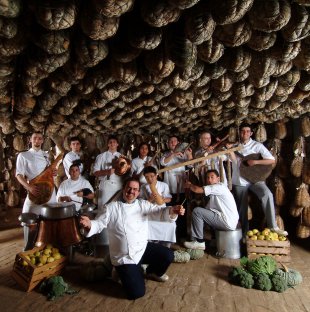 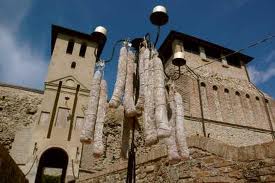 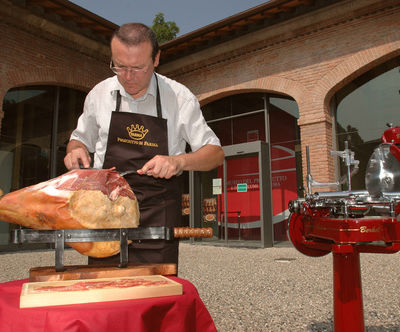 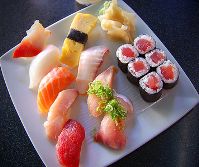 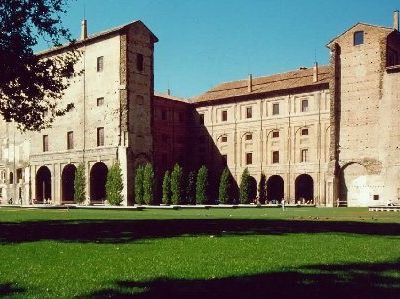 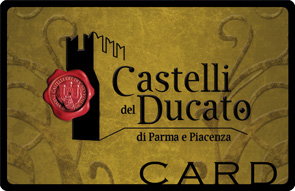 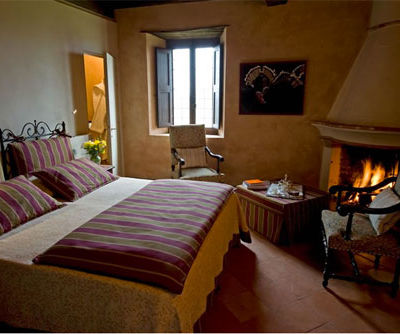 Golden slumbers in the Castles of the Duchy: accommodation among ancient walls 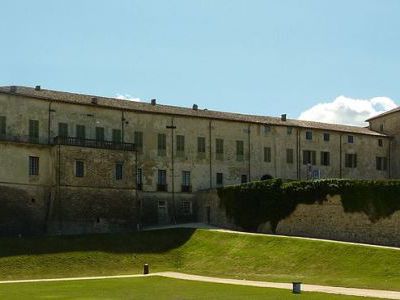 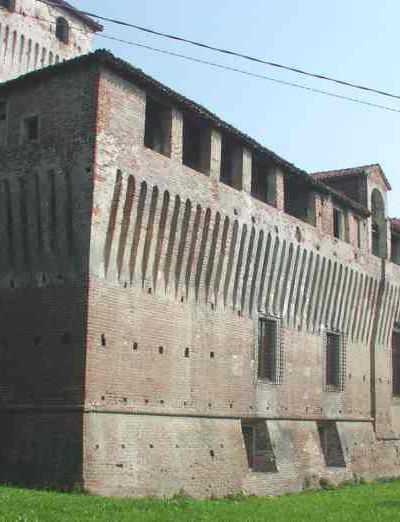 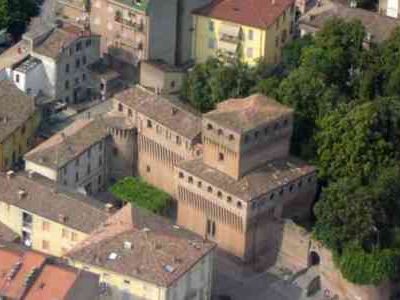 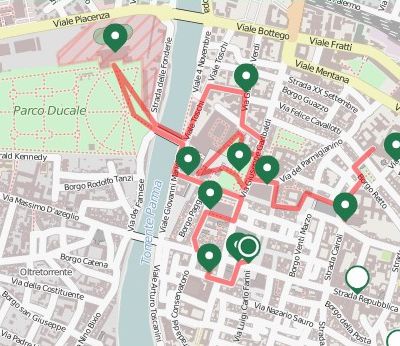 Parma during the war. An historical itinerary