How to reach Parma by train 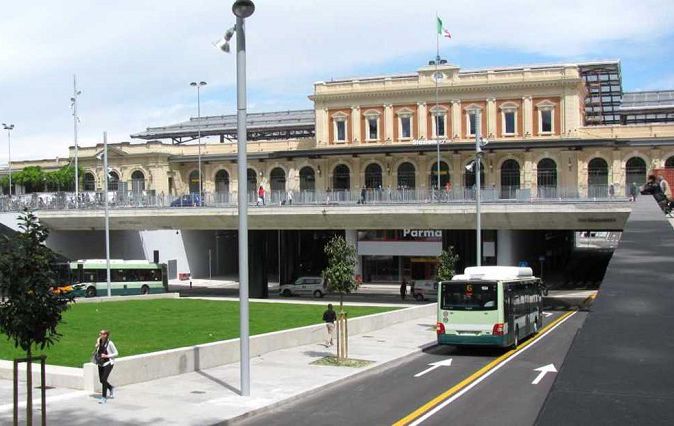 For those who prefer the comfort to move directly in the heart of the city with no problems in driving or searching a car park, the right solution is the train.

The Railway Station of Parma is in the North of the city, 10 minutes walking to the city center.
In 2009 restoration works began in all the area of the station (the new one will be probably ready in 2013) and for this reason now there is a new Temporary Station.

The station links up the city to the main national railway lines. Parma is linked with many regional and high speed trains to Bologna and Milan, which are the main exchange stations to reach the other Italian cities and also to the main Airports.
Travellers who want to use their own bicycle to move around the city, can rent a bike at the Cicletteria.

The station of Parma is connected to the Reggio Emilia station Mediopadana fast train with the Italobus service. 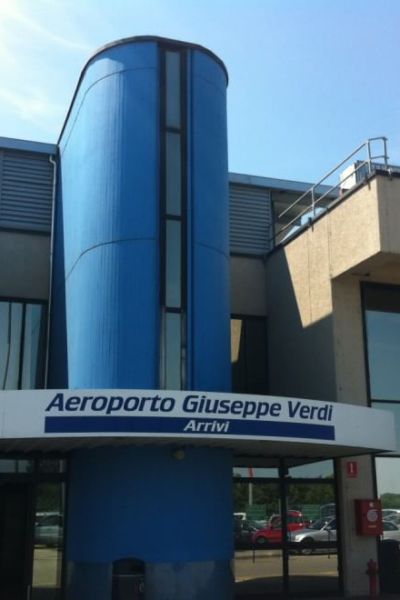 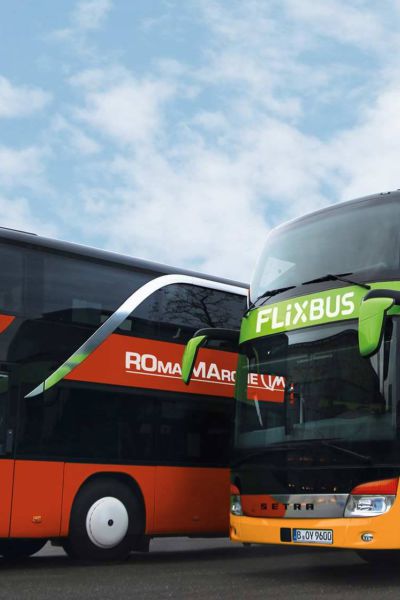 Bus lines to other Italian towns 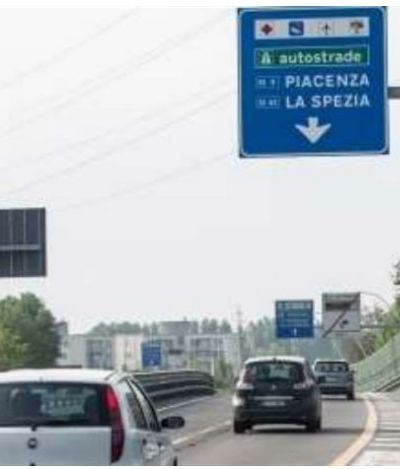 The tangenziale: the ring road 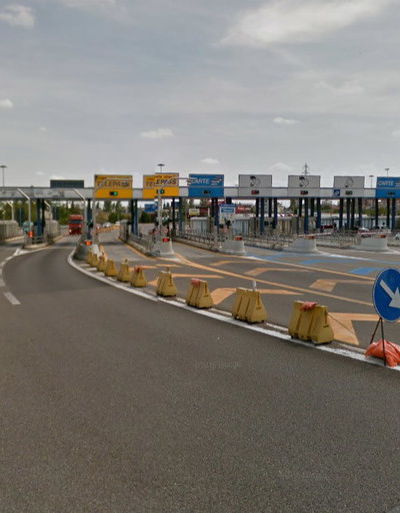 How to reach Parma by car 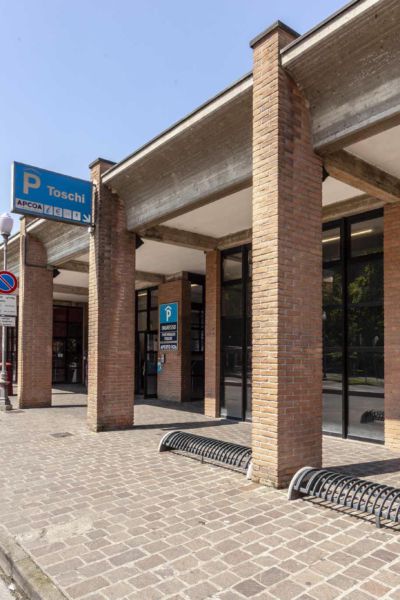 Parking for tourist coaches: how and where 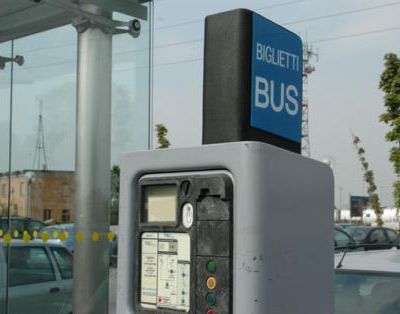 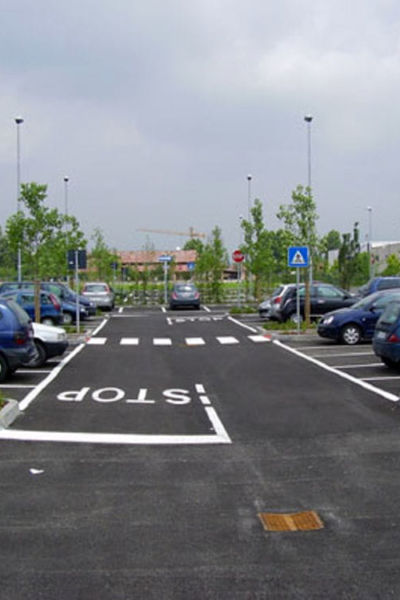 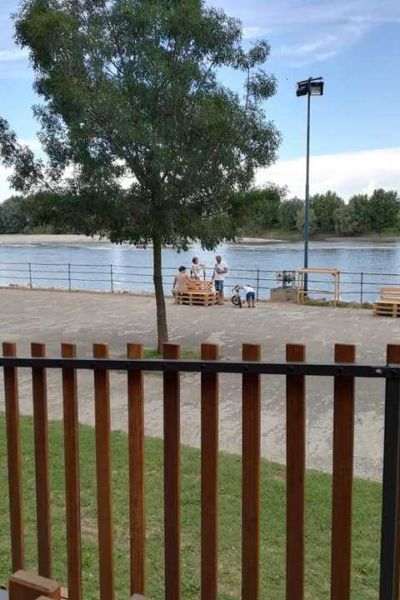 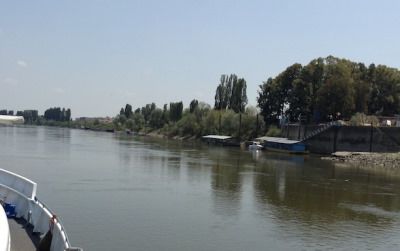 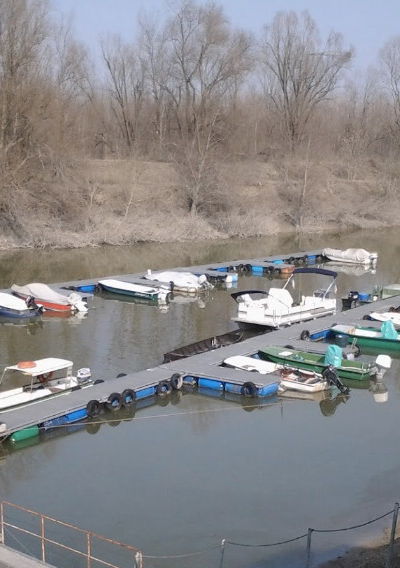 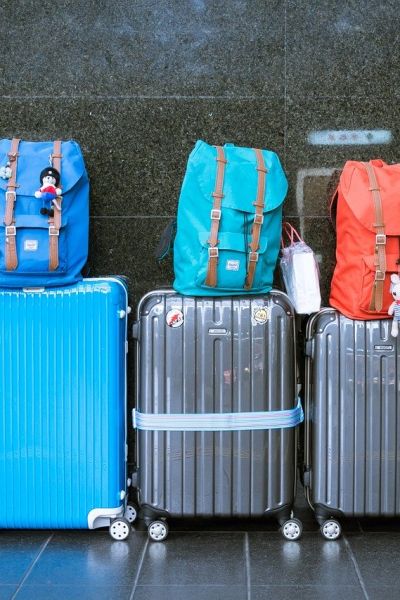