You are here! » Home » Explore the area » Paths » Thematic itineraries » The land of Verdi 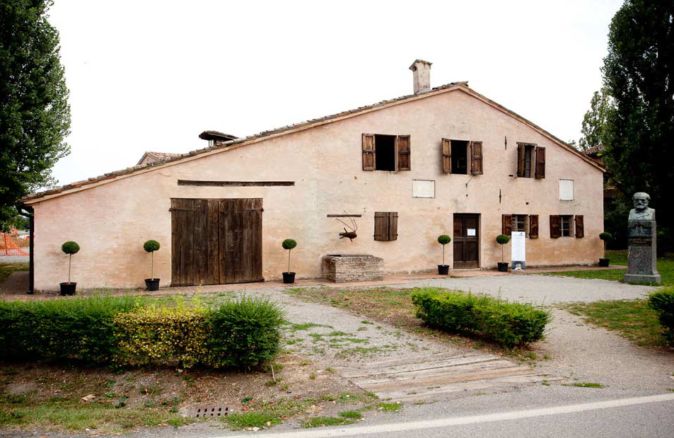 Giuseppe Verdi fascinates not only music lovers but also visitors who are eager to know something about the personality of the Maestro, one of the most prominent characters of the 19th century artistic scene.

The Verdi’s places are in the heart of the lowland area near the river Po starting from Roncole, where one can see the birthplace of the Maestro and the church of San Michele where Verdi was baptized, yet the most Verdian town is Busseto, whose central square is named after the composer (Piazza Verdi) and it’s surrounded by quaint old-world shops, historical buildings and the 13th century fortress, now housing the Town Hall and the Theatre dedicated to Verdi.

In Casa Barezzi all the rooms and furnishings speak about the Maestro and give information about his artistic training and career, considering that the enthusiastic Antonio Barezzi had encouraged the talent of the young artist, who later married his daughter Margherita. Only after his first successful composition, Verdi purchased Palazzo Orlandi, where he later lived with the singer Giuseppina Strepponi, after his first wife’s death.

The visit in Busseto continues at the National Museum Giuseppe Verdi through an historical tour about great works of the famous compositor.

Worth a visit is also Villa Sant’Agata in Villanova sull’Arda (province of Piacenza) where he lived in his maturity and it’s rich with memorabilia. 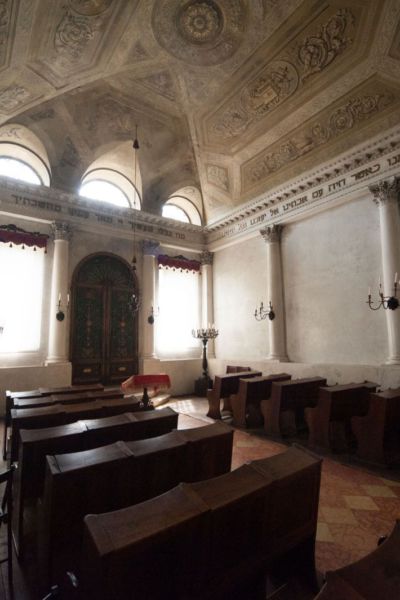