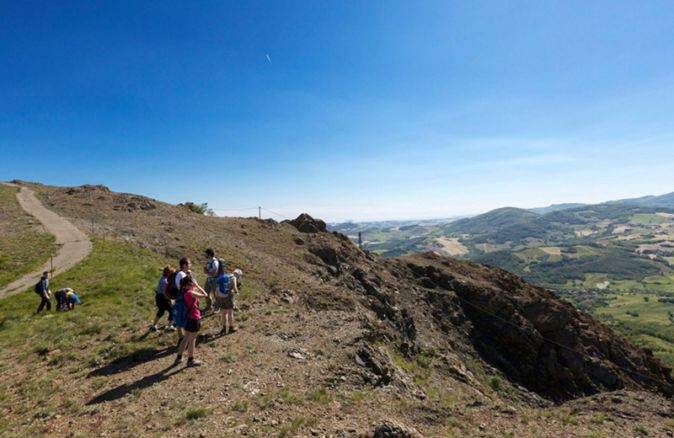 Located in the very first Parma Apennines between Val Taro and Valli Sporzana and Baganza, between 300 and 736 meters, this regional reserve is the only one characterized by ophiolithic mountain ranges, ancient complexes of igneous and metamorphic rocks also called green rocks. In the upper part the bare rock is shown in all its grandeur, the habit of an ancient ocean bed 80 million years old today emerged, with extraordinary peculiarities: above all the richness of heavy metals which, due to their toxicity, make vegetation development is difficult. Precisely these environmental peculiarities have selected characteristic vegetative species, some endemic, rare both at a regional, national and continental level. Among the many species we can mention the Bertoloni alyssus and the lanceolate needle, typical of ophiolytic substrates. Towards the bottom, sparse oak woods alternate with bushes, arid meadows, uncultivated fields, gullies, small wetlands, to complete a very varied environmental mosaic.
The fauna includes insects, birds of prey, rock passerines that are usually encountered on the alpine meadows, such as the redstart and the sordone. Among the reptiles there are luscengola and Austrian coronella, among the mammals badger, fox, roe deer, wolf.
Of great importance are the historical and artistic aspects such as the high ground settlements of the Bronze Age, the famous Via Francigena in the stretch of Monte Bardone, churches, buildings and villages, nineteenth-century artefacts and works, pioneering paths from the early 1900s.
The main activities of the Reserve include the protection of valuable environments, scientific research, species monitoring, dissemination through publications, environmental education and educational activities dedicated to schools. 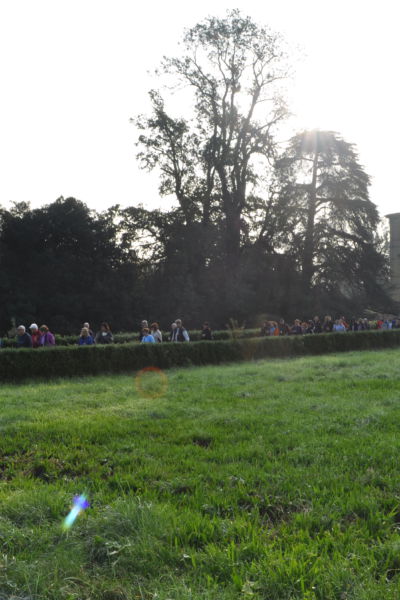 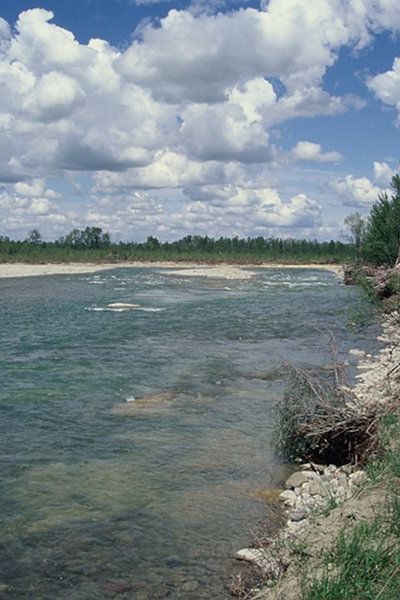 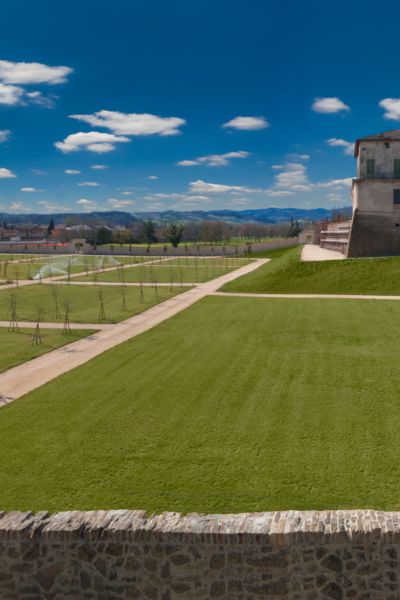 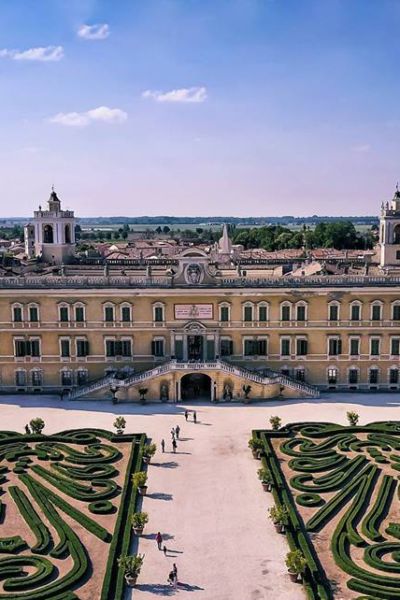 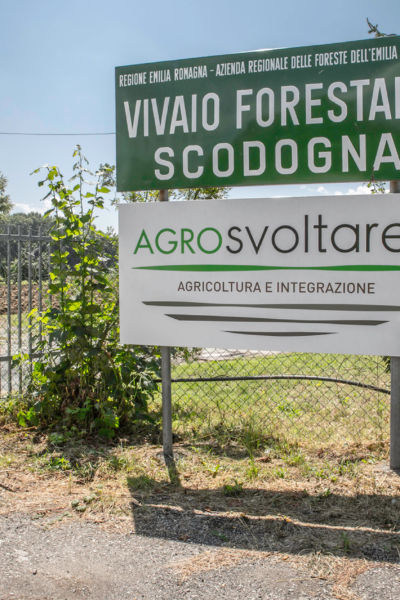 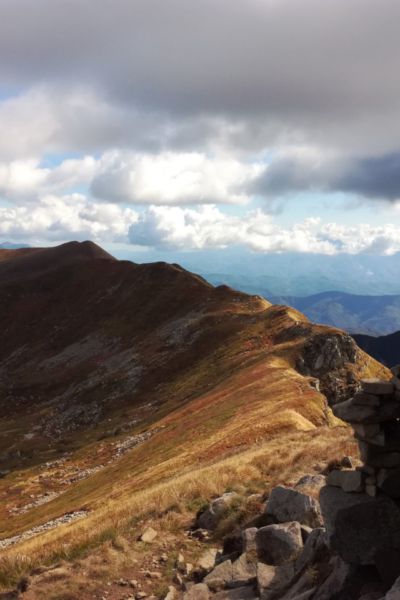 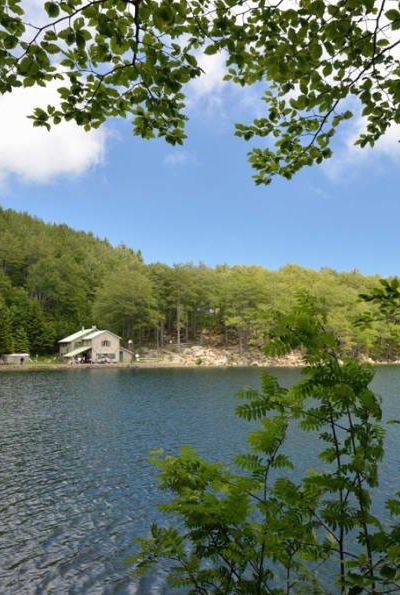 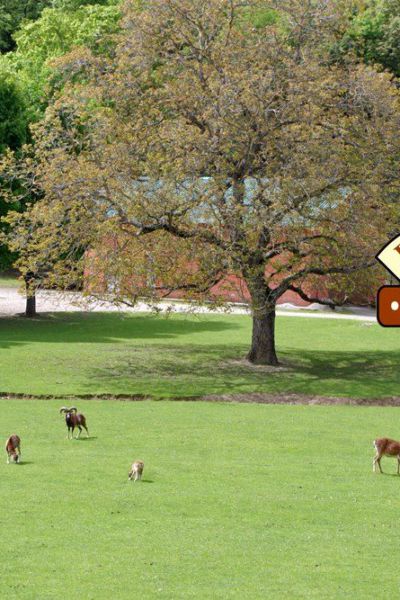 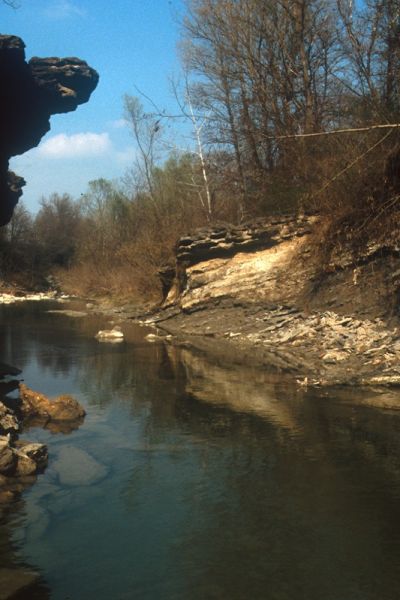 Park of Stirone and Piacenziano