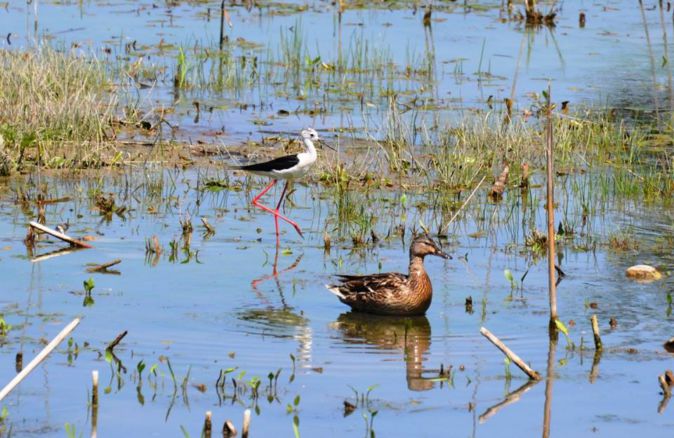 Located in the foothills area and inserted in a broad context that includes the Matildic territories, the Cronovilla Naturalistic Area is spread over an area of ​​about 35 hectares, in an ecologically transitional position between the high plain and the Apennine environment.
The Enza stream, the Termina stream and the Spelta channel surround it respectively on the east, north and west sides, strongly characterizing it from a geographical and environmental point of view. Located in a former quarry and abandoned for many years after use, the area was first restored and then spontaneously continued the dynamics of renaturalization.
The water table, which in this area emerges partially discharging into the Enza riverbed during the rainy seasons, guarantees the constant presence of water and consequently the development of a varied and luxuriant vegetation, with the typical characteristics of river environments: prairie arid on the terraces above the stream, a strip of reeds in areas with stagnation of humidity and riparian woods near the banks. The area was colonized by animal populations from the neighboring stream and its position is strategically relevant for the stopover of migratory birds. A very important presence is represented by amphibians. Among the sedges, scirpi and submerged vegetation, the anurans (frogs and toads) present with six species, have found here the ideal environment to reproduce.
The most striking guests, however, are the birds, among which gray herons and kingfishers stand out, present all year round, the white little egrets and the showy bee-eaters, African migratory birds of many colors.
You can travel inside the oasis on foot, by bicycle and on horseback, along well-marked paths. 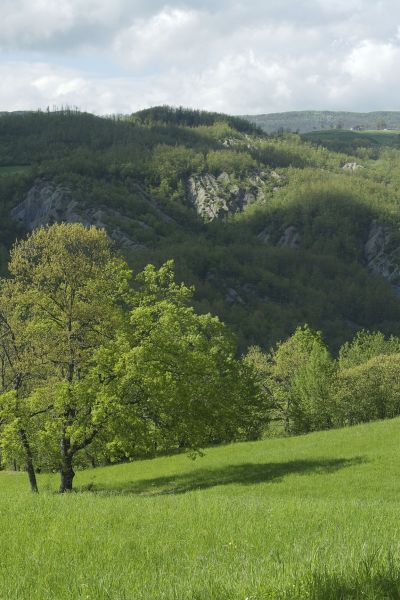 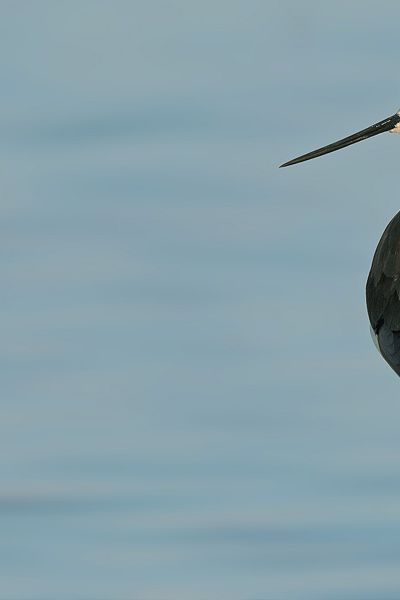 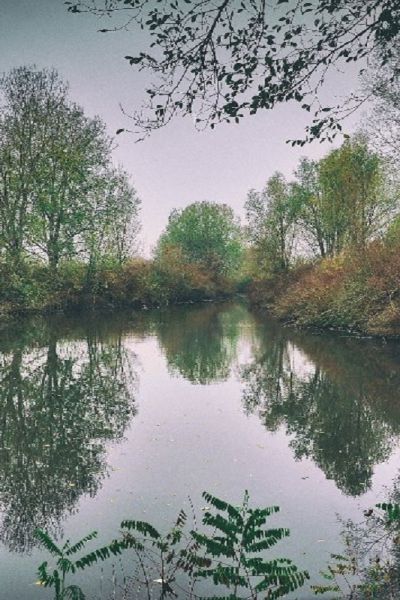 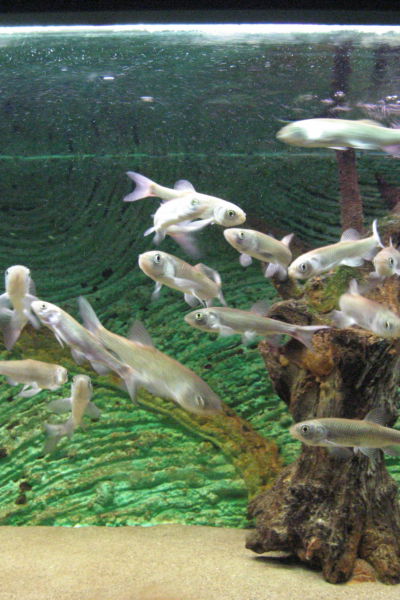 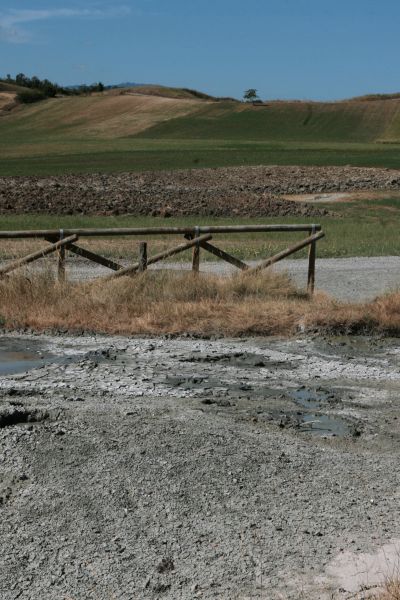