You are here! » Home » Explore the area » Nature » Footpaths and excursions » Along the Salt road

Along the Salt road 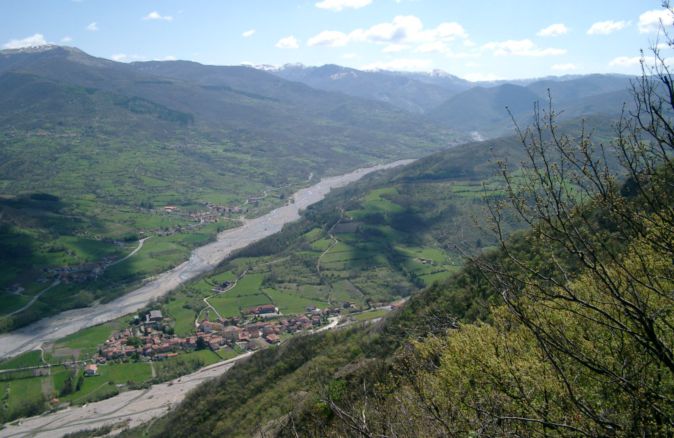 Since the Middle Ages the valleys of the rivers Parma and Cedra were crossed by the so-called Salt road, later covered by salt smugglers at the time of the Duchy.
Stops in Parma, Alberi, Vigatto, Pannocchia, Torrechiara, Lesignano, Langhirano, Neviano, Tizzano, Ranzano, Palanzano, Monchio delle Corti, Corniglio, Calestano, Felino, Sala Baganza, Parma.
Like many historical routes, the Salt road, was made not of one but of several intersecting paths, along which parish churches were a safe and free shelter for travellers to have a rest.

From Parma follow the road southbound to Alberi, cross Vigatto and reach Torrechiara and its famous castle and the nearby Benedectine abbey. The surroundig hills crossed by the Baganza and Enza rivers are scattered with beautiful examples of Romanesque architecture, such as the church of Lesignano, next stop of this itinerary.

Langhirano, the seat of the main factories producing ham, plays host every year in September to the Festival del Prosciutto. Its  town hall palace was built between 16th and 17th century.
Go on towards San Michele Cavana and the romanesque Abbey of the Vallombrosani monks. You will then get to Costa and its parish church, one of the oldest in the province, built in the 11th century.
In Tizzano, only ruins are left of the beautiful Rocca while in  Corniglio you can still visit the massive castle, first recorded in documents in 1240.
Next stop is Monchio delle Corti, set in the middle of oak and chestnut groves crossed by smugglers’ paths. From the top of the mountains, on sunny days, it is possible to see the gulf of La Spezia and the Palmaria island: a breathtaking wiev surrounded by unspoilt nature, typical of the Parmesan Appennines.

Return to Parma crossing the humpback bridge of Lugagnano, an exquisite example of 17th century architecture, once the only way to reach Tuscany. Follow signs to Zibana, where you can visit the Romanesque parish church dating to 13th century.
In Palanzano, is located the church of  St Martin, with a painting by Ferrari and a 16th century cross, a real masterpiece, and the 11th century oratory of St Matteo. Following the road, you will find the church of Ranzano, dating back to 11th century.
Worth a mention, the typical marble shrines: 32 are in Vairo (12th century), on the fountains or on the facades of old stone houses.
Once you get to Scurano, visit the church dedicated to St Cassiano, then turn left to Sasso and have a look at the wonderful parish church of Santa Maria. From Sasso go on to Bazzano and Neviano; stop for a visit at the churches then go back to Langhirano and finally Parma. 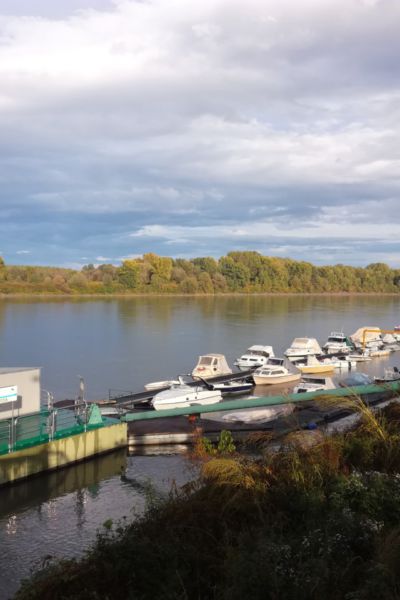 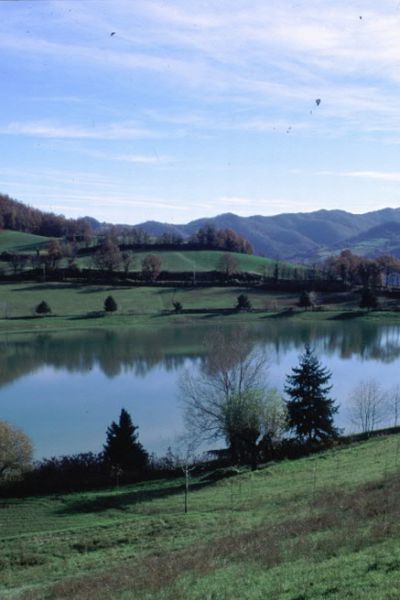 In the Monte Fuso park 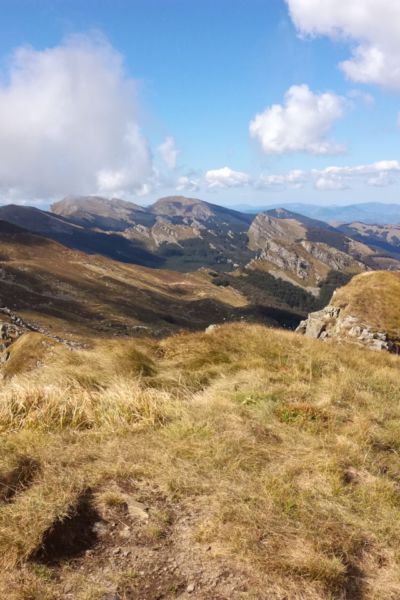 Trekking in the province of Parma 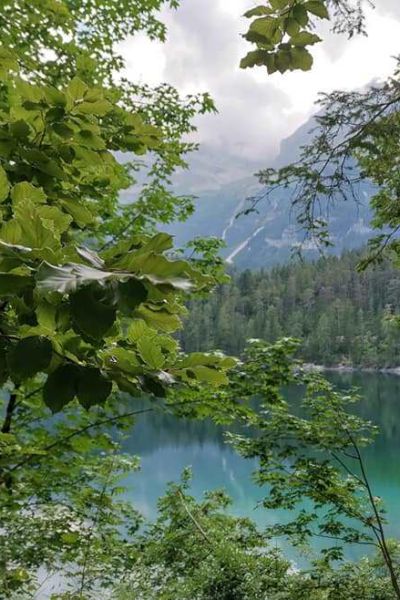 Guided trekking in the Taro and Ceno valleys 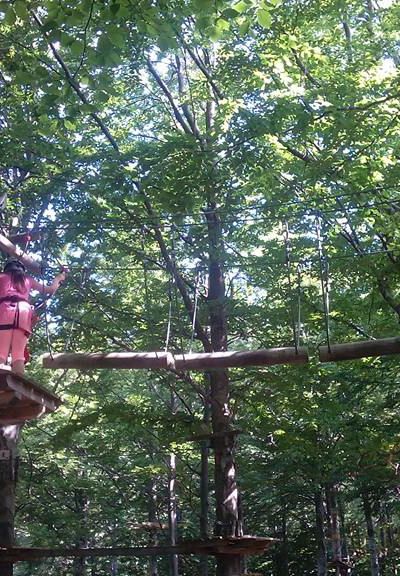