You are here! » Home » Explore the area » Museums and places of interest » Historical buildings » Magnani Theatre 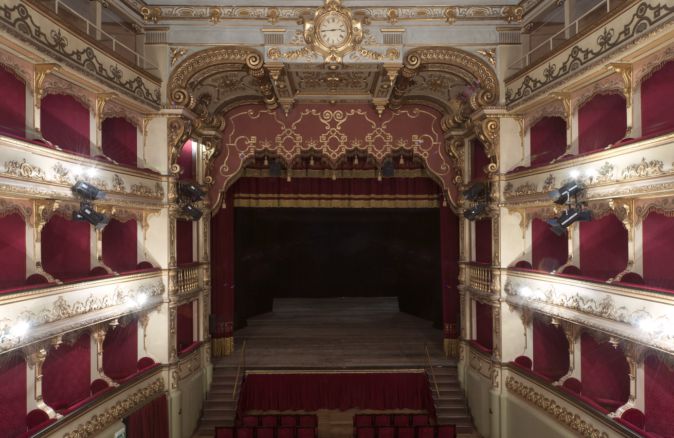 Together with the Duomo and the Municipal palace, the theatre is one of the most visited monuments of the city.

Designed by Nicola Bettoli, the ducal architect at the court of Maria Luigia, also author of the Regio theatre of Parma, its construction started right in the year of Verdi’s birth, in the 1813, on the site of the old monastery of San Francesco, the remains of which are still visible on one side of the building.
The works of construction had many breaks along the years, they carried on in the 1845 and finished after sixteen years.

The rich gold and stucco decorations of the interiors are to be noticed: it was executed by scene-painter from Fidenza Girolamo Magnani to whom the theatre is dedicated, also author of many Verdi’s scenes as the one for Simon Boccanegra in 1881 at the Scala theatre.

The interiors show three series of stands and a gallery with a horseshoe shaped plan of stalls. Every row is divided in eighteen boxes. There are either three boxes each side of the stage and above the entrance a royal box. The stage (reconstructed in the 1953) is equipped with a wide back and ten changing rooms.
The theatre still keep ancient stage machines and five precious lamps coming from the Parma ducal court and mirrors of the foyer. The exterior front side has an archway with five openings surmounted by medallions. Above the central window stands a decorated tympan and the coat of Fidenza.

The theatre’s opening was on the 16th of October of 1861 with the Trovatore, an homage to Verdi, scenes obviously by Magnani.

Between the years 1870 and 1871 was constructed a ballroom above the stage, with a parapet for the Carnival feasts and seven years later the theatre became the venue of a theatre and music school.

Recently restored and updated to the security laws, the theatre has either a great foyer with a vault freschoed with angels and flowers, also works by Girolamo Magnani. The dome is now back to its early splendors thank to recent restoring works in July and August 2004. 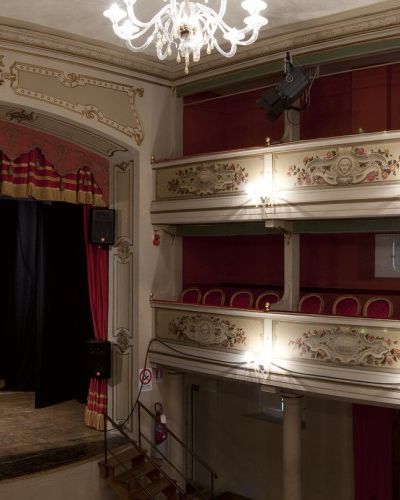 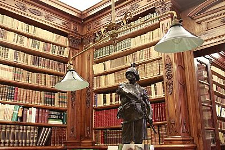 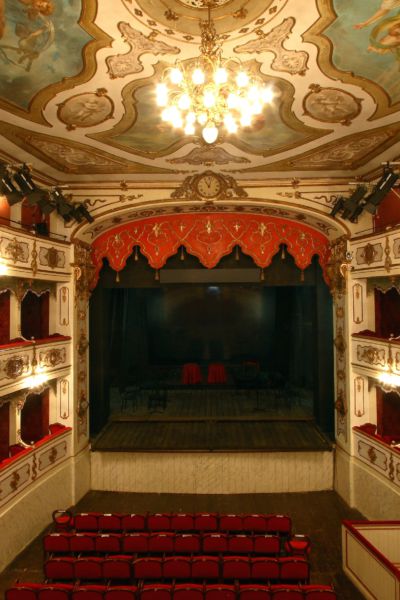 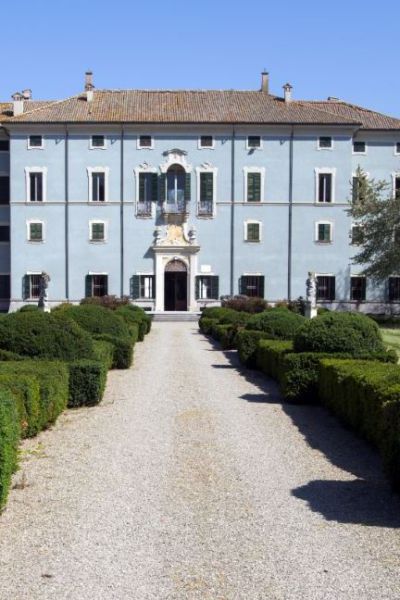 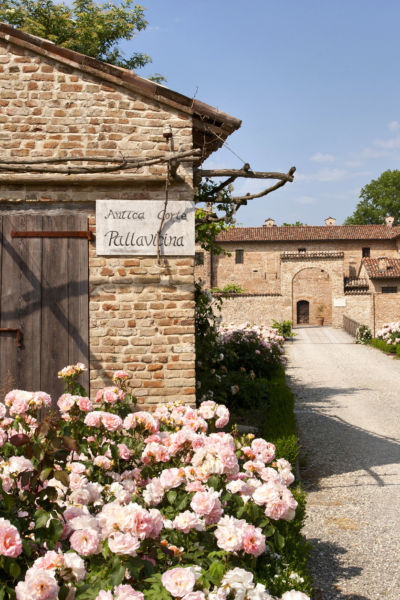 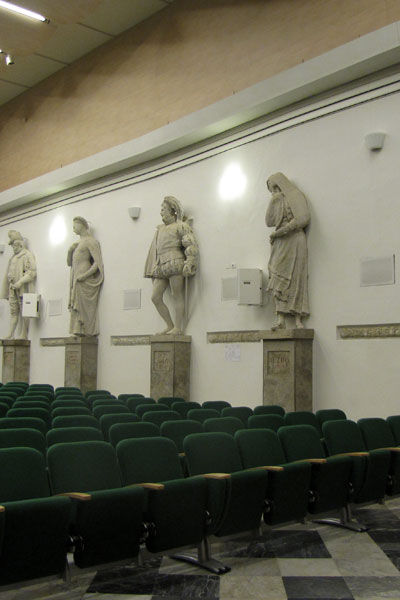 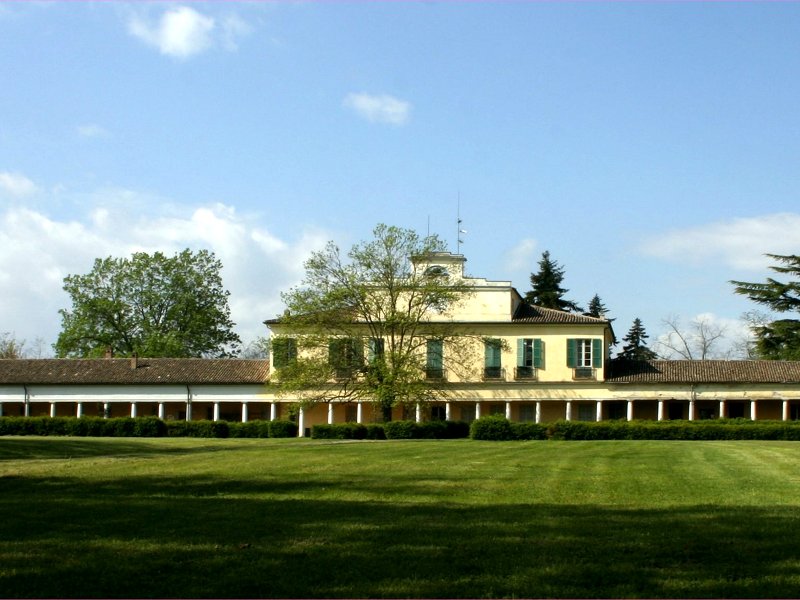