You are here! » Home » Discover Parma » What to see » Museums » Stuard Gallery

Monday, Wednesday, Thursday, Friday from 10am to 5pm; Saturday, Sunday and festivities from 10.30am to 6.30pm. Closed on Tuesday.

free entrance.
An audioguide is available for the visit, in Italian, English and French, the price is € 2,00. 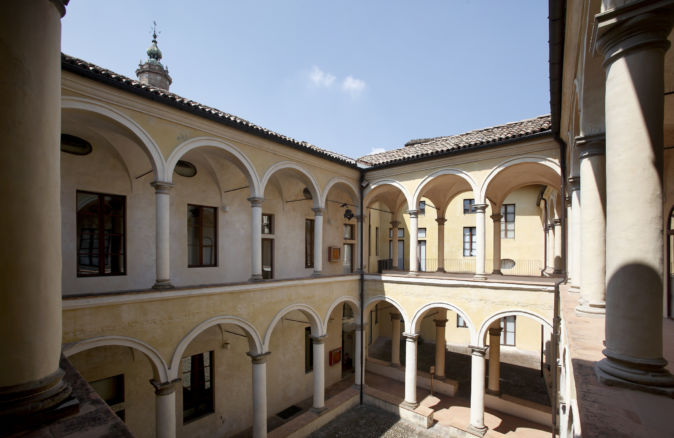 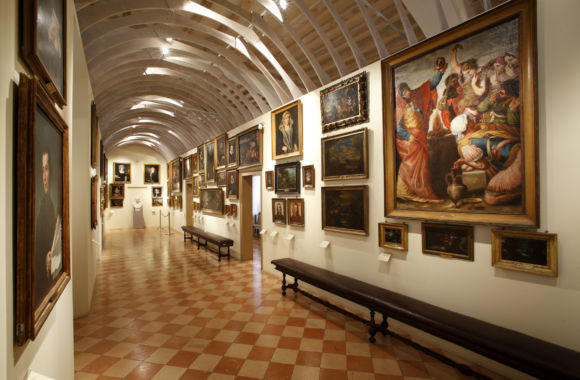 From January 1 to December 31, 2020 the gallery hosts Pietro’s paintings, an event part of the Parma 2020 programme. Every month a different work of art comunig from the Barilla collection will be on display.

This art gallery houses the most important private collection in the city, more than 270 paintings from the 14th to the 19th century, left in 1834 by will by Giuseppe Stuard to the Congregation of San Filippo Neri.

Every weekend the Stuard gallery organizes a workshop for kids on Saturday afternoon and a guided tour, a guided tour also on Sunday afternoon. All these events are free of charge. For details and hours, check with the museum. 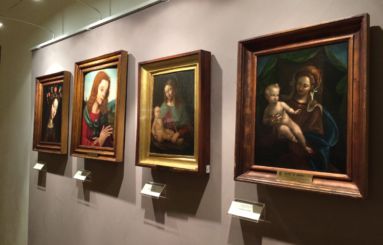 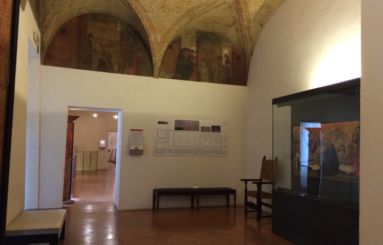 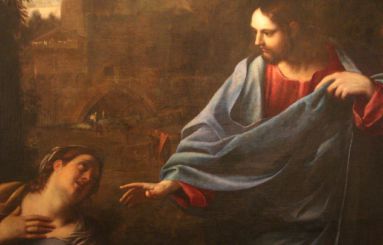 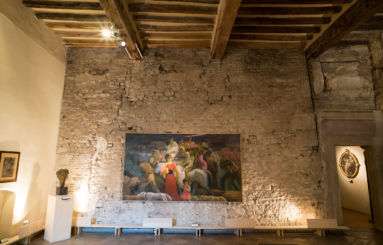 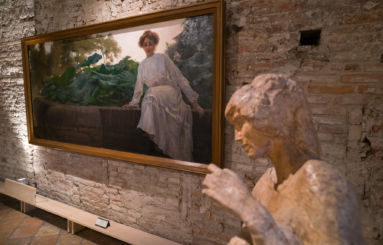 Reopening of the museums after Coronavirus emergency