Open from Tuesday to Friday only by reservation at least 3 days before online on the website https://www.musei.unipr.it/it/musei/museo-di-storia-naturale 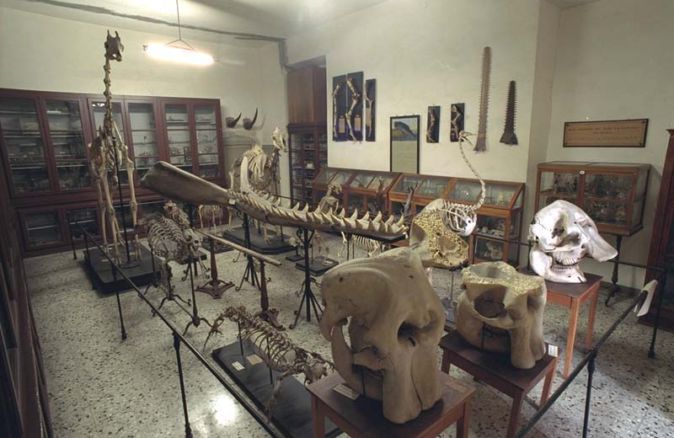 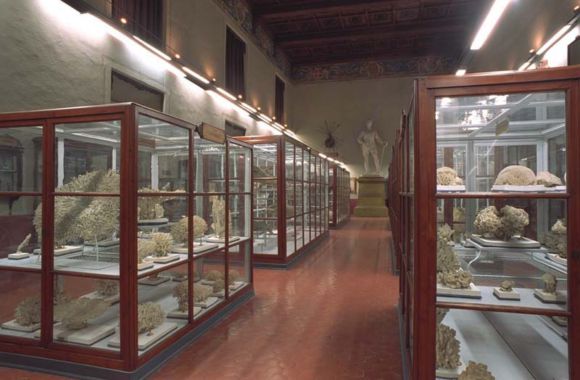 The Museum of Natural History was founded as the court museum by J.B. Fourcault, in 1766, being later directed by distinguished scientists such as Peregrin von Strobel and Angelo Andres.

It hosts pricipally zoological exhibitions, but ethnographic collections are even present. Among them, the prestigious Bottego Eritrean zoological collection, the Andres and Del Prato ones, as well as the Piola and Ferrante ethnographic collections. The museum also hosts collections by other distinguished scientists who were active in Parma during the past century. Academic didactic activity is taught in the Museum, as well as scientific research in the fields of environmental zoology and of ethology.

The Museum is split in two separate branches, located at Via dell’Università 12, within the University building, and at Via Farini 90, within the Botanic Garden. At the former visitors can appreciate African collections, by Bottego and Piola, and also the international one by Andres, whilst at the latter specimens from the Parmesan area, with present and fossil fauna, and invertebrate collections from different locations.

Groups and school classes can ask for guided visits to the collections on exhibition.