free entrance. The reservation is required during the weekend sending an email to guide@fondazionecrp.it or download the App Parma 2020. 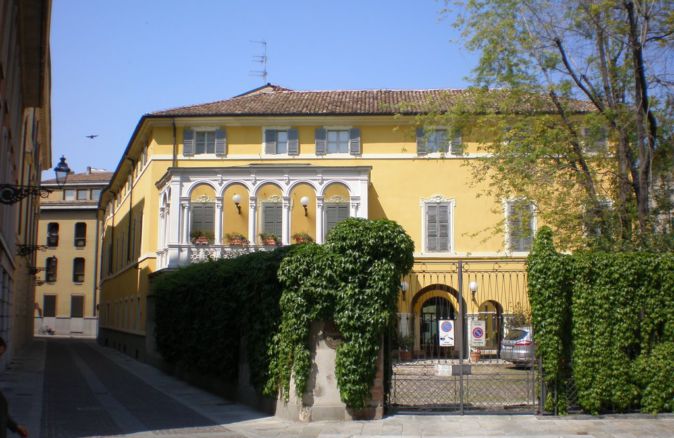 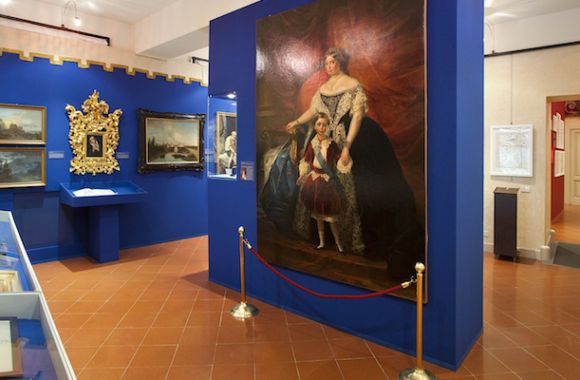 the Museum houses several paintings giving evidence of the artistic activity in the Parma area between 17th and 20th century: works by 17th century’s painter Felice Boselli and two by Cristoforo Caselli, known as the Temperello.

To be noticed are also a couple of portraits depicting Ranuccio I Farnese and Margherita Aldobrandini; among the works dating back to 18th century, views by Giovanni Paolo Panini, battles by Francesco Antonio Simonini, portraits by Giovanni Maria delle Piane called the Molinaretto and don Louis Michel Van Loo.

Parmesan paintings of 19th century are represented by oils by Alberto Pasini, Roberto Guastalla, Cecrope Barilli, Luigi and Salvatore Marchesi, Giulio Carmignani and many more, as well as a cycle by Giambattista Borghesi. 20th century painters on show are Daniele de Strobel, Amedeo Bocchi, Donnino Pozzi and Bruno Zoni. Visitors can also admire a rich collection of sculptures by the activity Luigi Froni.

Thanks to the Garbarino donation the museum owns a precious collections of ceramics and porcelains of the 15th and 16th century, while a collection of bank notes shows in a unusual way the history of the last one hundred years of our country, from the Unity of Italy to these days. The museum also boasts some precious Parmesan pieces of furniture, iconographic collections, printings and drawings of the town.