You are here! » Home » Discover Parma » What to see » Gardens and historical parks » Ducal park 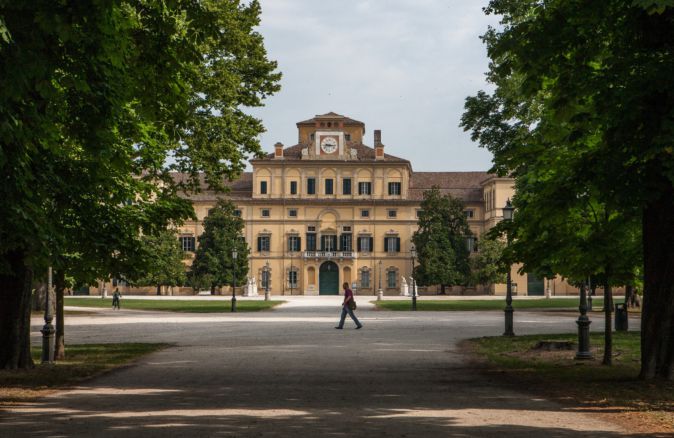 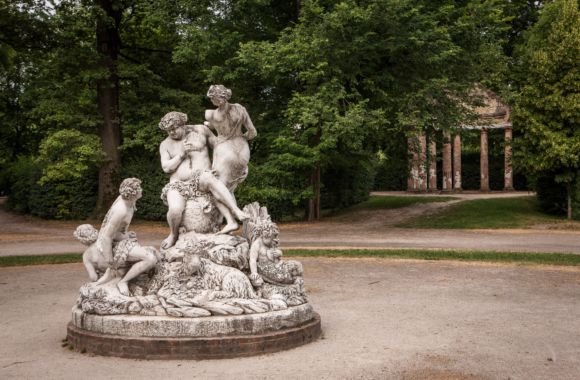 The elaborated green architecture of the old trees in the Ducal Park was designed and in 1560 and extended in the 18th century. Decorated with sculptures by J.B. Boudard, it was subsequently adapted to the French style.

The Park plays host to the Ducal Palace and the Palazzetto Eucherio Sanvitale, built in Renaissance style in 1520 by Giorgio Da Erba. The little palace boasts frescoes by Parmigianino depicting a Madonna and child, recently restored, and an oil painting on a wall with scenes from the Life of the Virgin in the late Mannerist style, attributed to the clergyman Cosimo Piazza, with grotesque and landscapes dating back to the late 16th century.

To be noticed in the park are also the Arcadia woods, ruins of the temple of Arcadia by Petitot, where Parmesan Arcadians used to meet in the 18th century.
The Fountain of Parma river, placed in the middle of the lake, was once located in the Ducal Palace in Colorno. Under Marie Louise, who opened the Park to the citizens, its botanical features were radically changed in order to bring it more in line with the English style.

Facilities in the park include a playground for kids, fountains, sport tracks, area for dogs, cafè with outdoor tables. 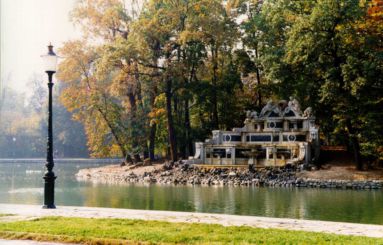 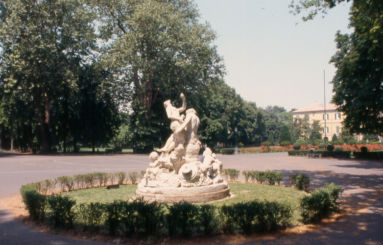 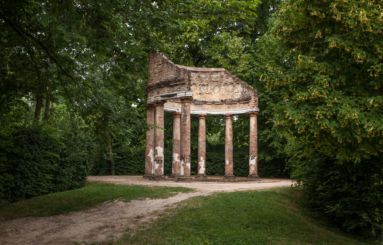 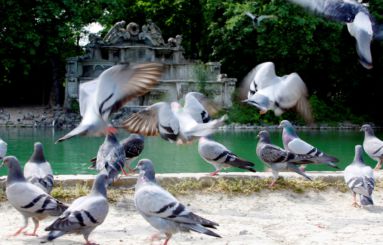 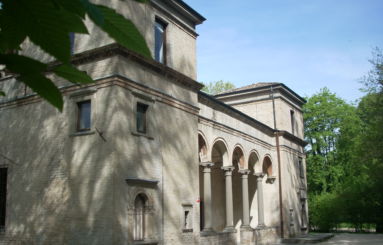 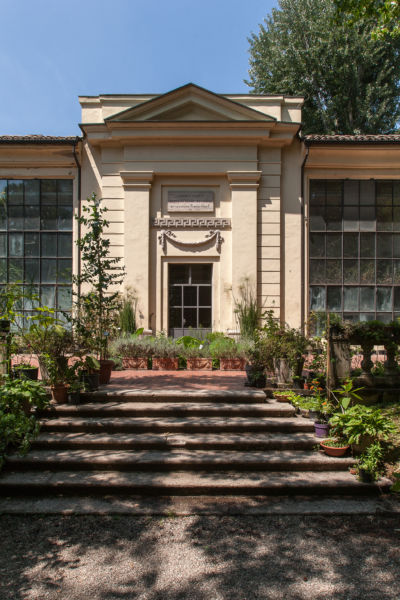 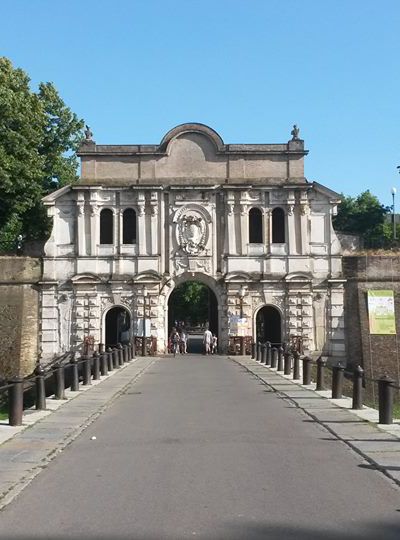 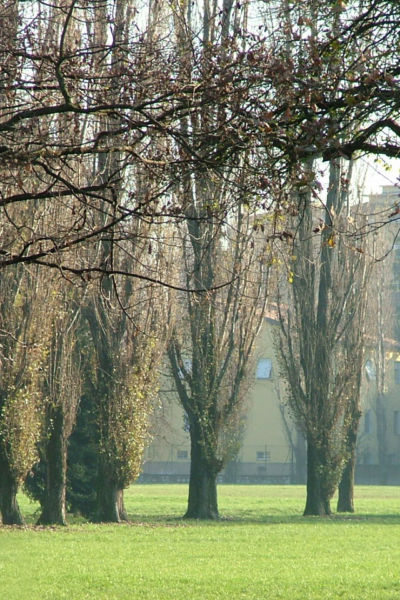