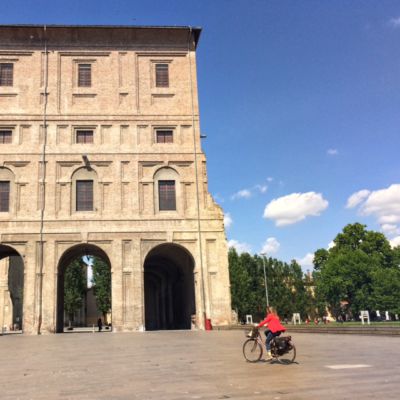 Itinerary: Parma
Especially for: grown ups and kids of all ages
How: bike
When: all year long
Time required: 2/3 hours

Turn right, cross the Verdi bridge and reach the gates of the Ducal Park, scattered with statues by Boudard. You can explore it following the trails running all around it and having some rest by the small lake inhabited by swans and ducks.

Go back to the bridge and cycle under the arches of the Pilotta Palace, then get off the bike to cross the meadow of Piazzale della Pace. Go on along Via Pisacane and get to Piazza Duomo, where you can stop for a visit inside the Cathedral and the Bapstistery.

The itinerary goes on to Via Repubblica. Follow it to the end and reach the entrance gate of the Ex Eridania Park in viale Barilla, hosting the former sugar factory now transformed into the Auditorium Paganini.

Get out of the park and follow viale San Michele and viale Martiri della Libertà until you reach the river again along viale Basetti. Go straight along viale Toscanini and viale Mariotti to get back to the starting point.

From the river Parma through the parks, an itinerary to wander around the town by bike.
This cycling itinerary starts from the bike rental point located next to the Toschi parking, along the river, just opposite the huge arches of the Pilotta Palace. 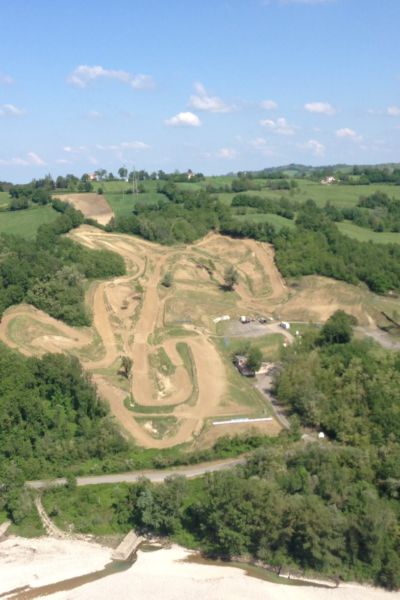 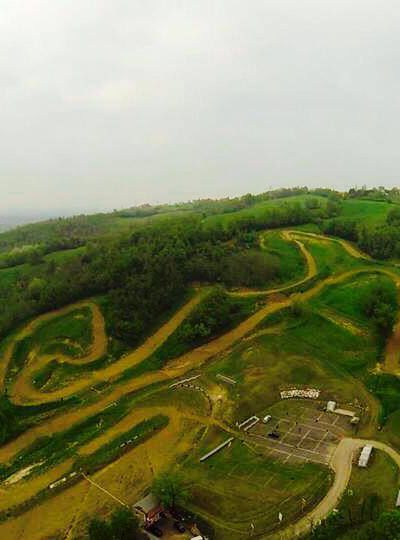