You are here! » Home » Discover Parma » History and characters » Traditions » The ghost of the castle of Bardi 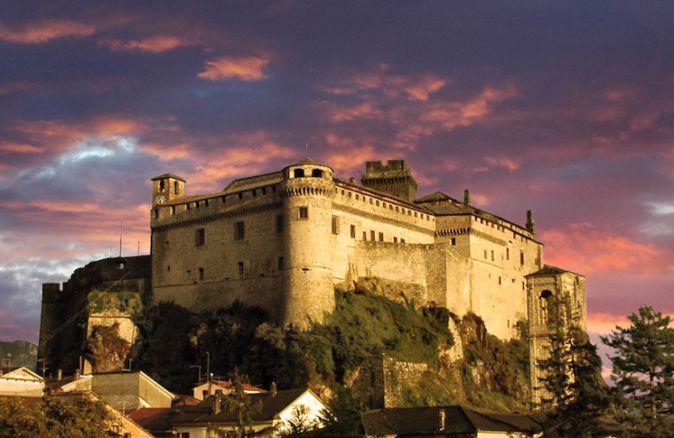 The legend of Moroello and Soleste at the Fortress of Bardi Soleste, the young daughter of the lord of the castle is in love with Moroello, the soldiers’ captain, but her father has already arranged her wedding to a local feudal vassal in order to get new lands and power. Only the maid helps Soleste and Moroello to meet and spend some time together, but the fate of the lovers is doomed.

When Moroello leaves with his troops to fight at the borders of the state, Soleste waits for his return looking at the valley every day from the castle stronghold. After long weeks she finally gets a glance at knights approaching on horses. Only when they reach the watersmeet of rivers Ceno and Noveglia, she notices the enemies coulours on the troops armours and she suddenly realizes that Moroello has been defeated. Soleste then decides to kill herself jumping from the stronghold.
But Moroello has actually won the battle and is wearing the enemy’s colours to show his disrispect. When the maid brings him the sad news of Soleste’s suicide he kills himself just like his lover.

Facts:
for many years the stronghold of the castle has been at the centre of studies and researches, especially at night. Along the centuries, in fact, the ghost of Moroello has appeared several times, sometimes surrounded by a sad and mourning music.
But it is in the last few years that researchers from the Department and Study centre of Parapsychology of Bologna have not only seen him more frequently, they also managed to took pictures of Moroello, now permanently on display at the Castle. 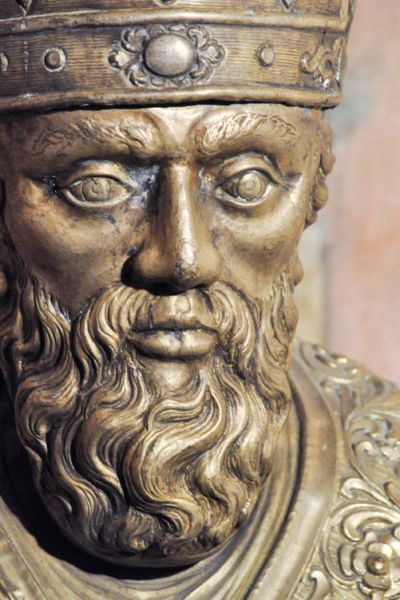 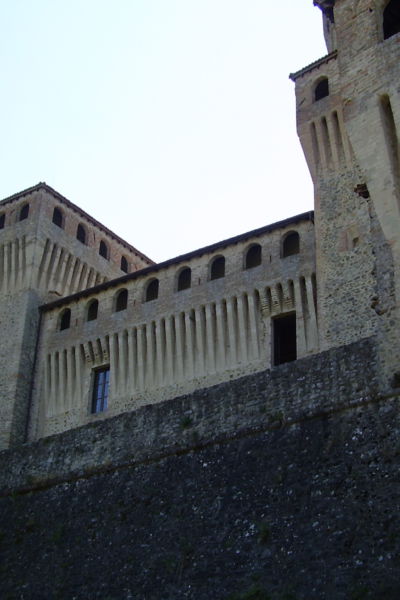 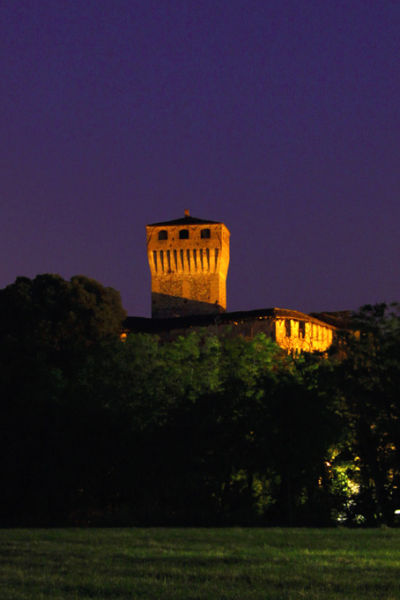 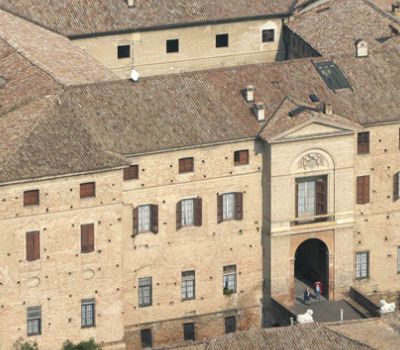 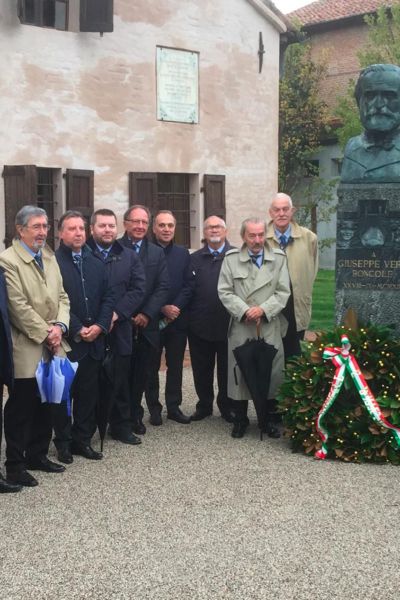 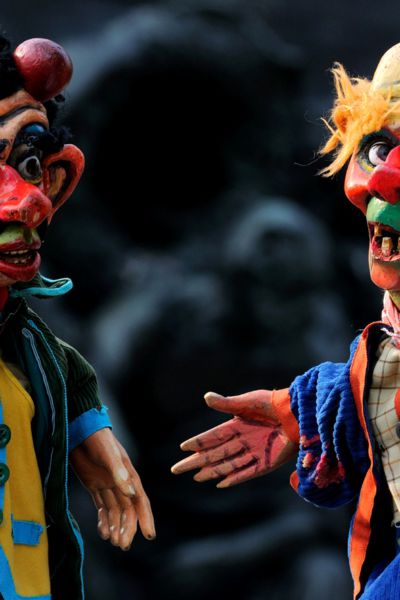 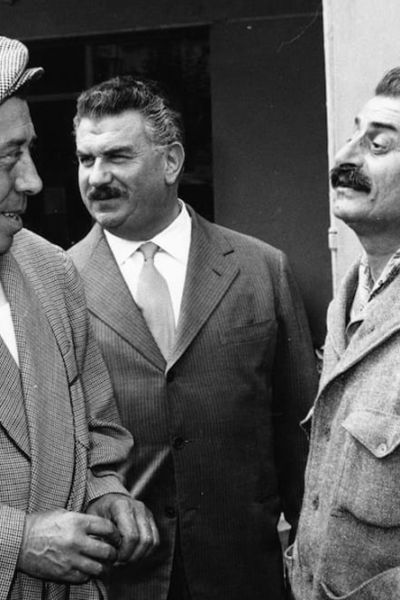 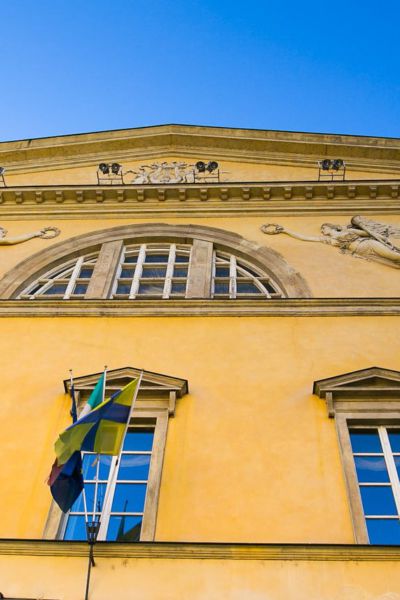 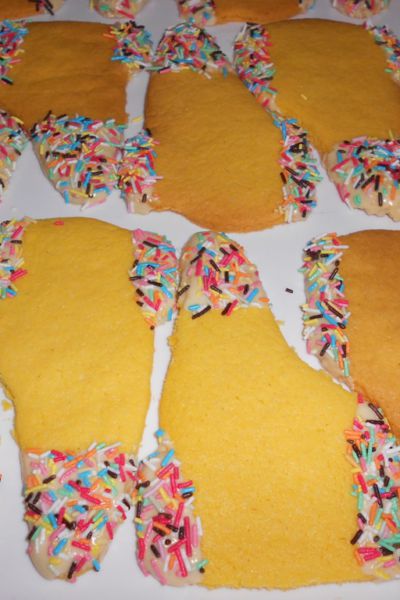