Prices: Full admission € 5; reduced € 3 for under 35, over 65, disabled people and their carers, groups of at least 10 units; free for schools, under 18, tourist guides and journalists. 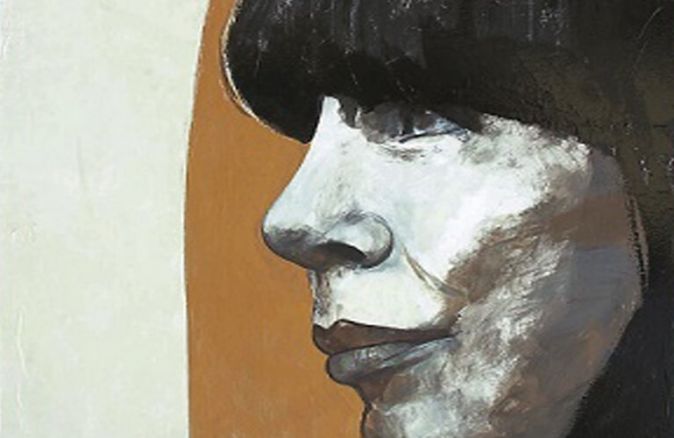 On display over 100 portraits of Renato Vernizzi and Luca Vernizzi, which cross, in a sort of intergenerational dialogue between father and son, throughout the twentieth century to the present day: an exhibition itinerary full of surprises, with the faces of well-known personalities mostly belonging to to the cultural and artistic world. Alongside the Parmigiani Arturo Toscanini, Giorgio Torelli and Baldassarre Molossi there are, for example, Giulietta Masina, Mariuccia Mandelli (Krizia), Giovanni Testori, Giuseppe Sgarbi, Umberto Veronesi, Paolo Crepet and Mario Andreose.

With the exhibition “IO TU IO. Renato Vernizzi and Luca Vernizzi: a century of portraits “Monteparma Foundation continues its activity of rediscovery and enhancement of the local artistic heritage by presenting, in a sort of intergenerational dialogue that runs through the entire twentieth century to the present day, the portraits of the illustrious painter of Parmesan origins Renato Vernizzi alongside those of his son Luca, an established artist who has been able to grow in the family line while always maintaining a strong expressive originality.

The protagonists of this exhibition, curated by Angelo Crespi and Carla Dini, are, together with the two painters, also the numerous characters who populate their intense works. In addition to the members of the family, there are, in fact, many well-known faces from the cultural and artistic world, some of which are strongly linked to Parma, which make this proposal particularly captivating: Arturo Toscanini, Giorgio Torelli, Baldassarre Molossi, Giulietta Masina, Mariuccia Mandelli ( Krizia), Giovanni Testori, Giuseppe Sgarbi, Umberto Veronesi, Paolo Crepet and Mario Andreose are just some of the famous names on display.