Hours: Wednesday, Thursday and Friday from 10am to 1pm and from 3pm to 7pmSaturday, Sunday and holidays from 10am to 7pmClosed on Mondays and Tuesdays 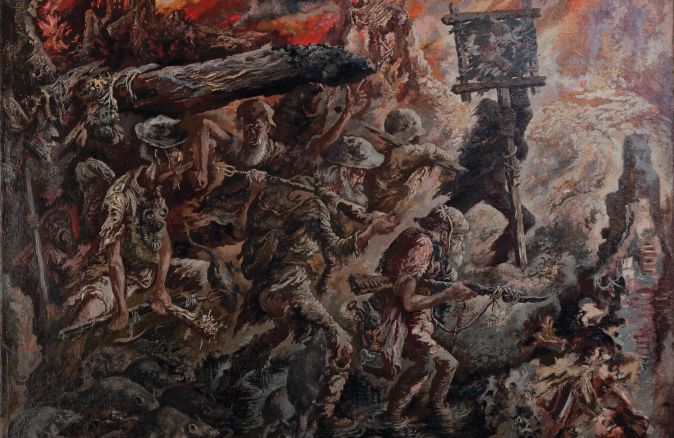 An important exhibition on the two floors of Palazzo Pigorini in which Francisco Goya’s Caprichos interact with the drawings and paintings of George Grosz, two of the greatest designers of all time. political commitment, moral importance and extreme formal innovation reveal the extraordinary ability of two artists capable of revealing profound truths with a few strokes of ink or brushstrokes of color, as well as the extreme topicality of their poetics.

The exhibition, which features all eighty engravings of the “Capricci” dated 1799, is based on the two self-portraits of Goya included within the series: that of plate no. 1, drawn in profile and with open eyes, in which in fact the painter does not portray his face but his mask, and then the “Capriccio 43, El sueño de la razon produces monstruos”, the one with closed eyes in a populated sleep from monstrous creatures and nightmares. They are echoed by the self-portrait painted in 1940 by George Grosz, in which a bird of prey menacingly flies over the figure of the artist.

Goya and Grosz are artists deeply involved in the reality of their time, with more or less explicit but extremely clear political positions, accompanied by innovative aesthetic practices. The exhibition wants to underline this bond, already declared by Grosz in 1933, the year in which he was forced to move to the United States where he will have a great success with audiences and critics. In a letter to the editor Wieland Herzfelde of Malik – Verlag, in which he comments on the searches that the Nazis carried out in his homes in Germany, he writes: “Without a doubt, my papers are among the strongest things that have been said against this particular German brutality. Today they are more true than ever and in the future – in times, forgive the word, more “human” – they will be shown, just as Goya’s works are shown today … ”. 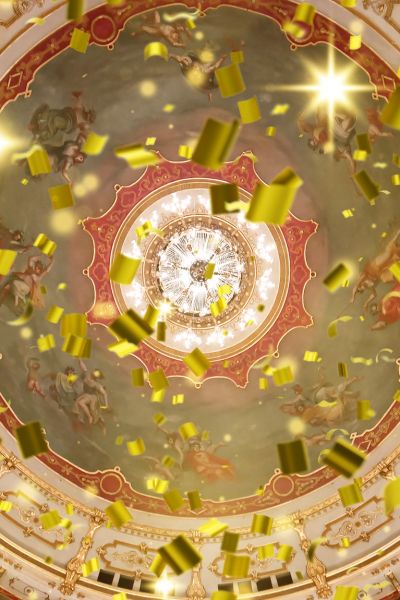 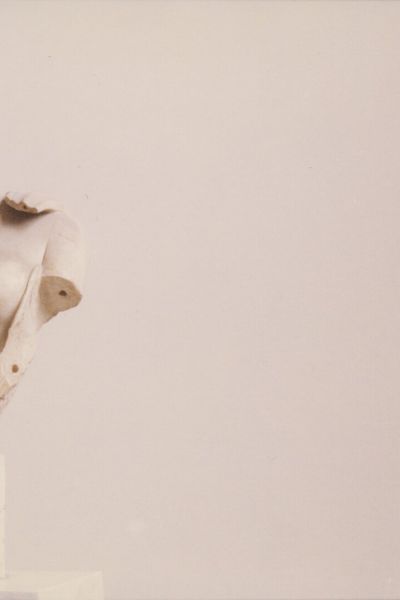